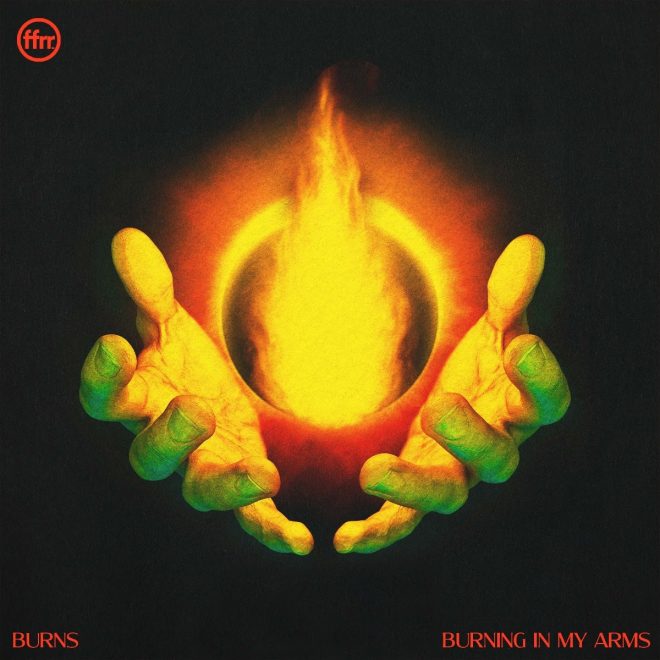 With hints of nostalgic break-beat and hazy Ibizan moments, expect the record’s transportive and hypnotic organ chords to relight radio airwaves and dancefloors around the world.

Passing through musical boundaries of breakbeat, 90’s trance and classic house, the in-demand British producer who is now based in L.A throws down a euphoric crescendo and powerful record for summer 2022.

Fresh off the back of a recent collab with house music icon MK and production work for Anitta & Johnny Yukon, the highly sought-after artist is noted as the only other producer listed on Calvin Harris’ “Funk Wav Bounces Vol 2” while also co-writing and co-producing “Ready or Not” ft. Busta Rhymes.

BURNS created arguably the dance cut of Summer 2021 with his hit “Talamanca” which has amassed over 55 million streams to date. The emotional homage to the mecca of dance music and white isle of Ibiza held A-List at Radio 1 and Kiss playlist, reached #4 in Shazam and was remixed by the likes of Carl Cox and Vintage Culture, and even now over a year later is one of the most playlisted dance records.

The incredible production on “Burning In My Arms” has seen him create another summer anthem and is set to throw listeners back to joyous dancefloor memories with exhilarating presence.

Burns – “Burning in My Arms” is released via FFRR